This intervention aims to correct any nasal disharmony, it consists of a “bump” a nose for too long, too short, too sharp a point, whether congenital, secondary to trauma or due process aging. It also aims, in the same operation, to correct any problems with nasal breathing.

The goal is to get a natural looking nose, harmonizing in its relations with other facial features, suitable for psychology and personality of the patient, and responding to requests for it. 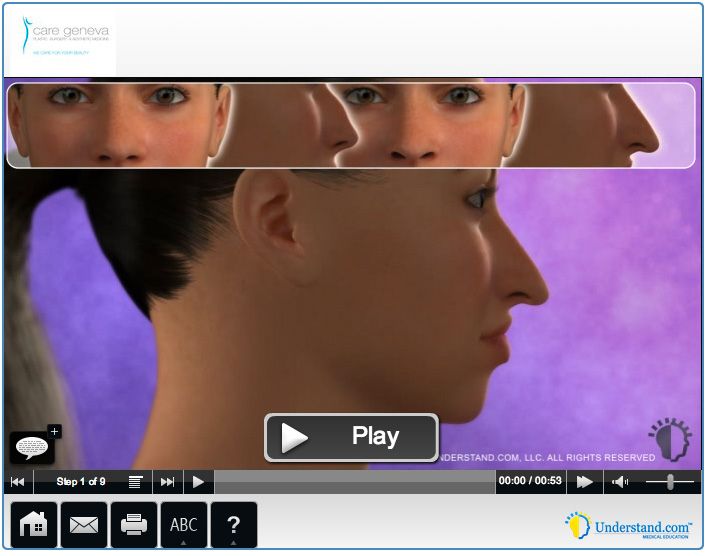 Learn more about the Rhinoplasty Geneva

Before surgery, a careful study of the nasal pyramid and its relationship with the rest of the face is made, and an examination of the nasal cavities. Photographs and an additional assessment will also be conducted. The operation, performed as well in women as in men, can be performed at the end of growth, that is to say from about 16 years.

A rhinoplasty can be performed alone or combined, depending on the need for other complementary actions at the face, especially genioplasty (chin correction). Indeed, the face should be considered in its entirety in order to harmonize the better.

Usually the procedure is done under general anesthesia or local anesthesia with sedation or hypnosedation. The principle is, from incisions hidden in the nostrils, reshape the bone and cartilage that form the solid infrastructure of the nose and give it its peculiar shape.

When nasal obstruction annoying breathing exists, it will be treated in the same operation, whether due to a deviated septum or enlarged turbinates.

The procedure takes between 1 and 2 hours, depending on the case.

It can be practiced in “outpatient”, that is to say, day hospitalization with an outlet on the same day after a few hours of surveillance.

The locks in the nasal cavities are removed within 24 to 48 hours. A protective splint is left in place for approximately one week. The son of suture subside on their own.

The suites are rarely painful and it is rather impossible to breathe through the nose (due to the presence of bits) which is the main inconvenience of the early days.

Observed, especially the eyelids, the occurrence of edema (swelling) and sometimes bruising whose magnitude and duration are highly variable from one individual to another and are minimized by pre-treatment procedure.

It is recommended to rest and make no effort the day after rhinoplasty Geneva surgery.

The stigma of the intervention will lessen gradually, allowing a return to normal social and professional life after a few days (10 to 20 days depending on the size of the suites). 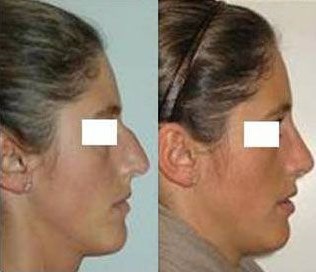 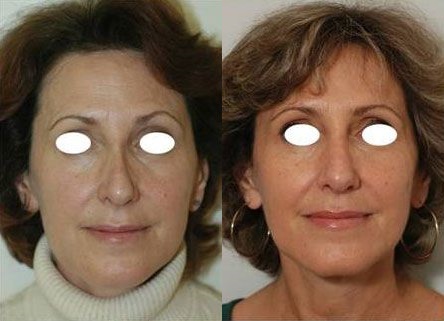 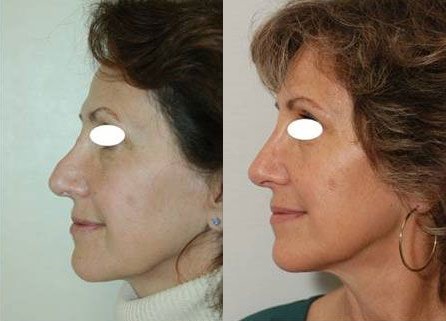 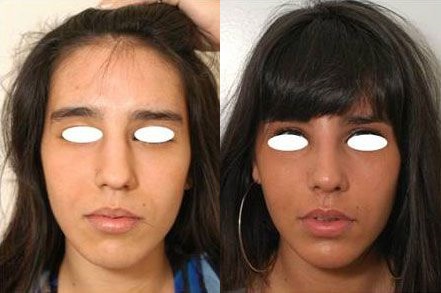 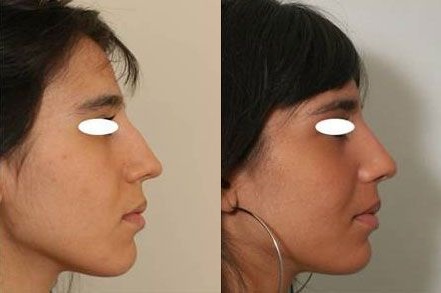 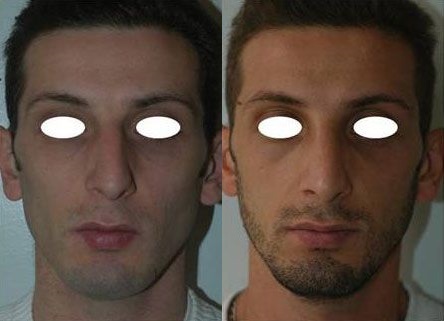 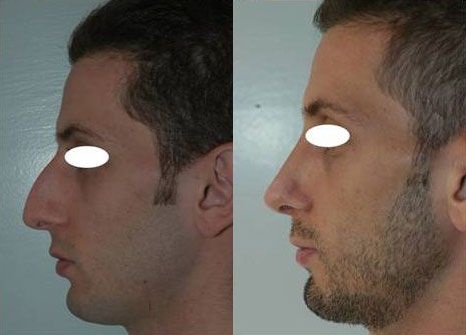 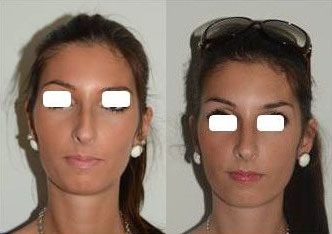 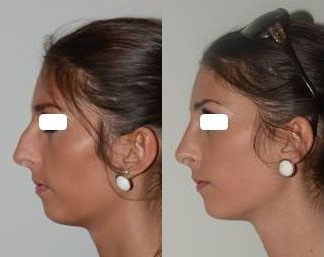